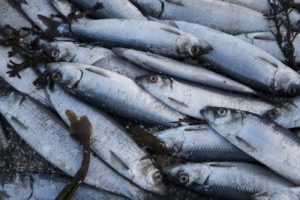 Herring worth billions in exports are seen floating dead Tuesday Feb. 5 2013 in Kolgrafafjordur, a small fjord on the northern part of Snaefellsnes peninsula, west Iceland, for the second time in two months. Between 25,000 and 30,000 tons of fish died in December and more now, due to lack of oxygen in the fjord thought to have been caused by a landfill and bridge constructed across the fjord in December 2004. The current export value of the estimated 10,000 tons of herring amounts to ISK 1.25 billion ($ 9.8 million, euro 7.2 million), according to Morgunbladid newspaper. (AP Photo/Brynjar Gauti)(LaPresse/AP/Brynjar Gauti) 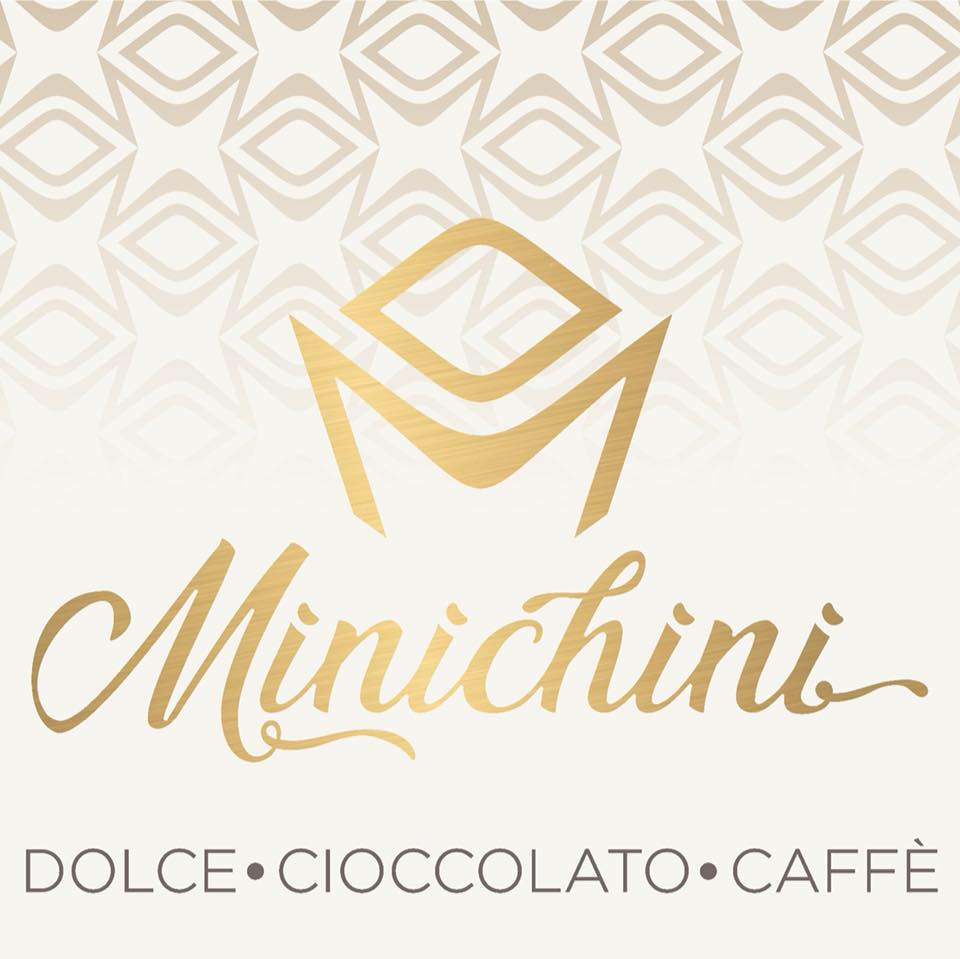